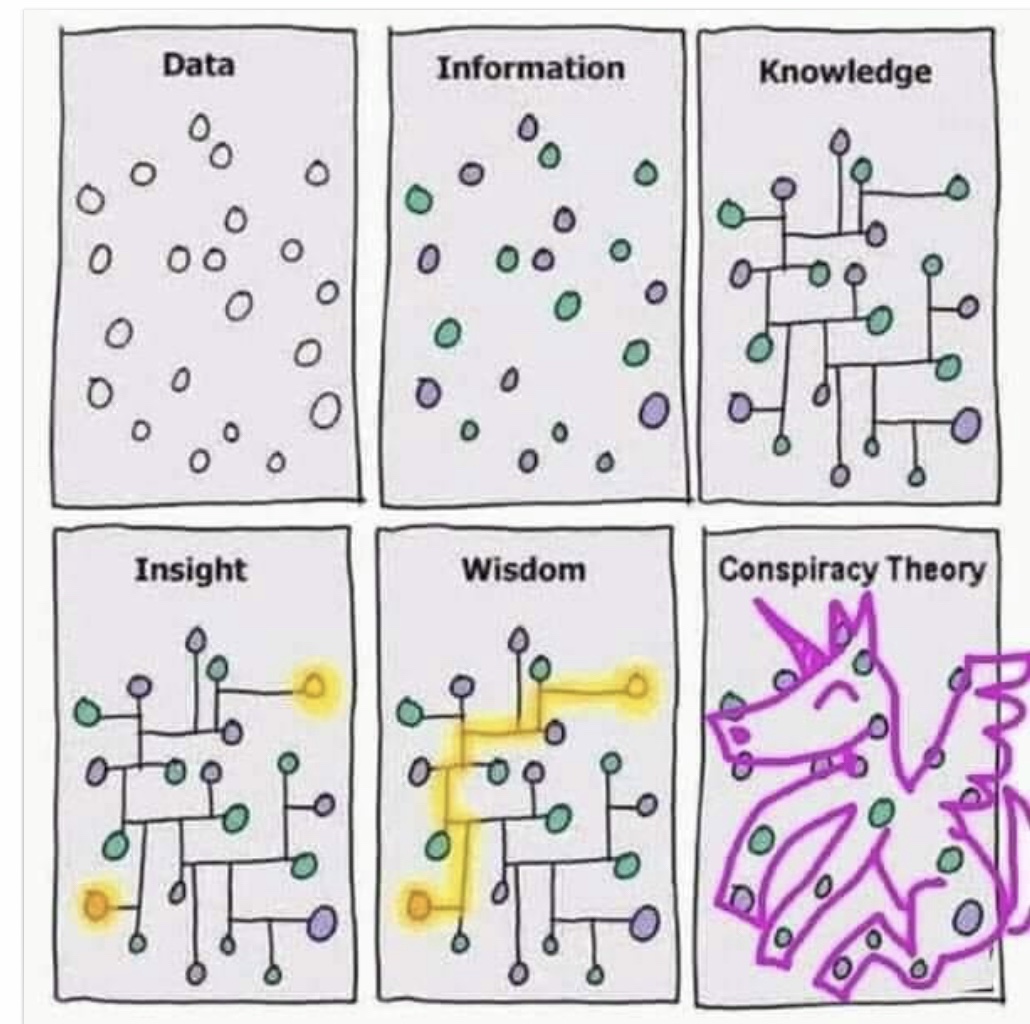 The bad guys and gals are winning too close to home. They are death dealers practicing necropolitics.

UCP Alberta Is A Death Zone

Here in Alberta our Libertarian conspiracy theorist and racist premier Danielle Smith has hired a Trump medical advisor to consult on healthcare, a reckless move that will usher in more illness and death. Subordinating Albertan’s health to her electoral well-being, Danielle Smith appears on the surface to be oblivious to the deadly harm she will cause but she is a longtime wacky conspiracy theorist about vaccines and masks.

(Let’s not pretend she is ignorant of her destructive ways.)

Smith ignores the evidence that fully 84% of our Edmonton’s wastewater is COVID tainted. The government stats are no longer made public so wastewater stats collected by the University of Alberta in Edmonton are all that we can rely on. (University of Calgary collects their urban stats.)

In some places in Alberta, 20% of school children are off sick with various flu-like ailments.

A recent analysis suggests that one of the effects of COVID is “immunity theft” or a suppressed immune system among children making them especially susceptible to airborne illnesses.

Our children are at special risk. A recent study of young people revealed that, after COVID, youth brains prematurely aged 3 years. You may laugh at this and think this is just as well but we don’t know the multitude of other effects. And look at the alarming studies of older brains.

The abandonment of COVID governmental oversight occurs at a time when evidence suggests repeated COVID episodes increase adult chances of serious cardiovascular and neurological effects. What is long COVID’s “brain fog” but an acknowledgement of premature memory loss? One British study indicates older brains can age up to 10 years.

One imagines UCP brains have been derailed by multiple COVID infections, but it is conspiracy-theorist ideological commitment that inspires Danielle Smith and her creepy caucus who fired our Public Health official Deena Hinshaw. Dr Hinshaw was no one’s favourite after it was revealed that last year she capitulated to the former Albertan Premier Jason Kenney’s UCP caucus when they cancelled the medically-sanctioned school mask mandate. So many of us won’t miss Dr Hinshaw. But who would have anticipated a Trumpist conspiracy theorist in charge of health in Alberta. We have had excellent healthcare in our province over many years but this too will disappear.

Empress Danielle Smith believes the nation state is out to get her. Consequently she has terrified Albertans by passing “Sovereignty” legislation that appeals to less than 10% of voters and allows her government to make laws as they see fit.

The UCP also wants their own police force. Shades of a fascist takeover.

When she describes anti-vaxxers as hyperbolic victims, others chime in.

“The unvaccinated ‘have been the most discriminated-against group that I’ve ever witnessed in my lifetime,’ Alberta Premier Danielle Smith told reporters at the Alberta legislature.

B.C. Premier John Horgan says comments this week by new Alberta Premier Danielle Smith referring to the unmatched discrimination against people who did not get vaccinated against COVID-19 was “laughable

Her words and actions indicate how White Supremacy that appeals to a small percentage of her UCP electoral base motivates her policy decisions.

Indigenous leaders have objected loudly to her policy decisions: “It was clear from our discussions that Premier Smith does not understand treaty or our inherent rights, nor does she respect them,” said Alberta Chiefs.

Like climate change which promises nothing but annihilation of all living things on this trajectory:

The good news is that the Alberta election is to be called next spring and some pundits and pollsters predict Rachel Notley’s NDP will win. But considering the ability of Calgary voters to support sub-par ignorant conservative candidates all but once over decades, I still worry.

Meanwhile in the rest of Canada

Pee Pee, otherwise known as the dangerous Pierre Pollievre, leader of the federal Conservative Party, hired a communications director known for championing the deadly right-wing truck convoy that terrorized and refused to leave Ottawa last year. What dreadful propaganda will emerge from this quagmire of federal CON machinations?

Every day there is more terrible news from Ukraine where so much of the country now lives with a frigid winter of precarious heat and light after so many Russian infrastructure attacks. All of this as historian Timothy Snyder points out is part of Putin’s genocidal impulse.

On other continents, news of the increasingly repressive Chinese authoritarian leader Xi is accompanied by images of courageous youthful protest that is mirrored in the ongoing resistance of women in Iran to their ongoing repression.

And closer to home: The American midterm elections weren’t as bad as we were prepped to imagine. A friend reminds me how very low the bar is set — “it could have been worse.” The GOP will control Congress but not by much. And happily the Dems wrested control of the Senate. Still it is challenging to think about how many million Americans remain in the grip of delusional conspiracies, fundamentalist misogyny, anti-Semitic obsessions, and White Supremacist beliefs.

A writerly subject. Lover of ideas, politics, social justice, and yoga. Schooled during second-wave feminism. Enlivened by my splendid daughter’s insights and energy. Retired after 32+ years as university professor into the creative splendour of time. View all posts by janice williamson