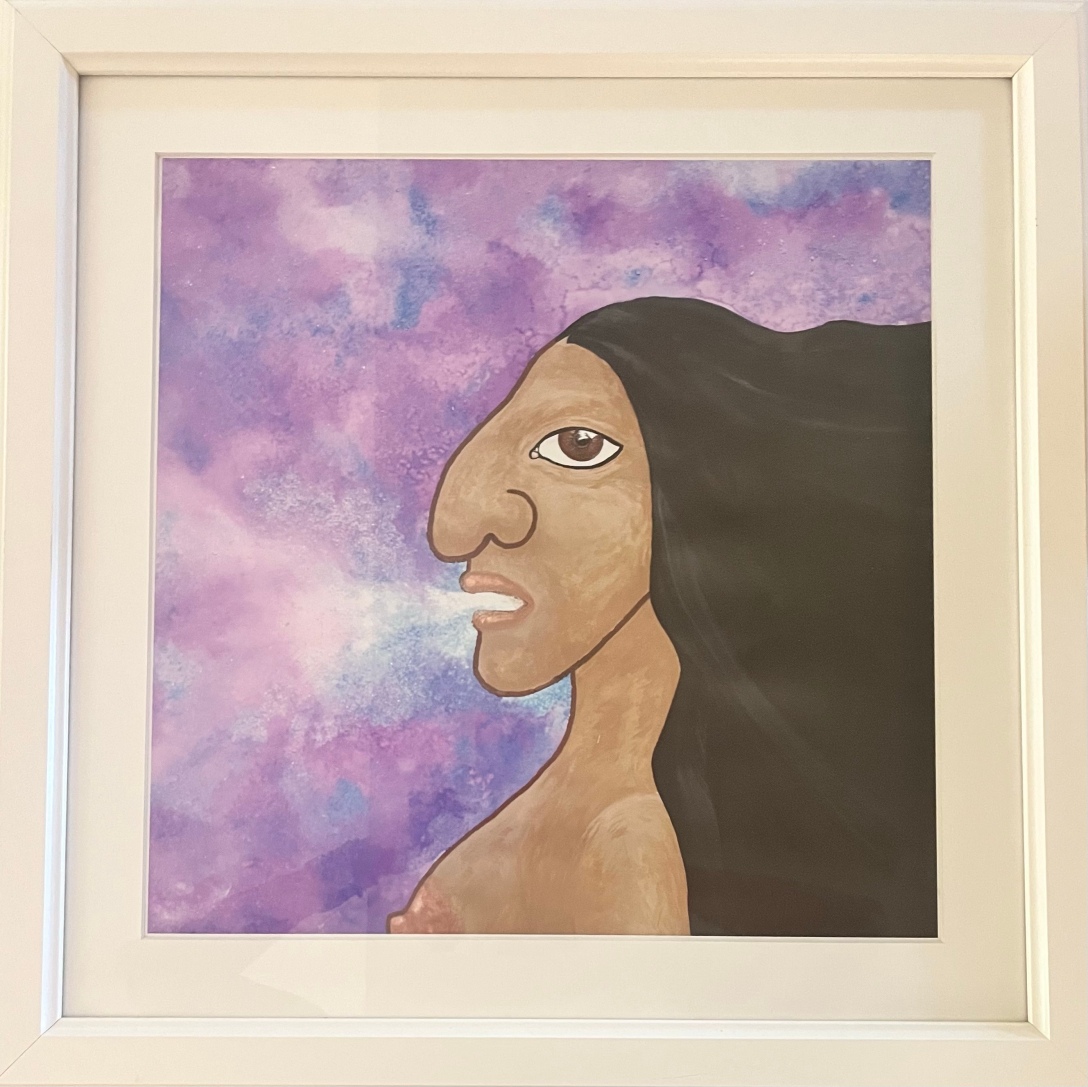 A good friend died last week after a year and a half of brave struggle with pancreatic cancer. Richard, 77, was an exceptional man – beloved by all. A jokester and a trickster and a very smart man, he was the devoted husband to Sharon, beloved parent to Sheena and Shanda, the attentive grandparent to six, and a congenial friend to many. I was fortunate to get to know him especially during holidays. His family invited my daughter and me into their circle of love and I shared many good times and delicious meals.

A few weeks before Richard’s death, his beautiful daughters orchestrated a splendid party to celebrate — a few months early — their parents’ fiftieth wedding anniversary. The party room filled with embraces of reunion and love. Richard and Sharon held court on a sofa in the middle of a large room as eighty or so friends and relations came from near and far.

My heart is with this family in this mourning time.

It’s possible that I caught COVID the day of the party — and I’ve been struggling with fatigue after the first two-week bout of illness.

But what a day! …I am so grateful I had an opportunity to meet to celebrate Richard in community.

…In the midst of the fourth or fifth or tenth wave of COVID, I plead stupidity. What an excuse for putting down my guard. Though to be frank: I wouldn’t have missed it for the world. (Here’s hoping the decline in residual COVID effects help me maintain this irresponsible glee.)

There have been other losses over the past while. My lifelong friend the theatre director and radio drama producer Bill Lane died just after Christmas. Unfortunately my recent bout with COVID kept me from an afternoon at a Toronto theatre when friends gathered to remember him a few weeks ago. All day I sensed his presence and felt bereft.

A less personal tragedy occured just a few days ago when the U.S. Supreme Court, now a hotbed of right-wing Evangelical single-mindedness struck down Roe v Wade. This act leaves American women in half of the U.S. states without access to abortion. The women’s movement was driven in part by this issue and this loss cut through my old feminist spirit like a machete. The women who will die from ectopic pregnancies or other medical emergencies that require abortions are on my mind. Along with those women who become pregnant through rape or incest who are now forced to continue their pregnancies.

Not to mention all of the other women who have their very personal reasons to abort. Like my mother who aborted a child in the late 1940s before I was born. The experience was seared into her memory and she spoke in low tones about the experience of travelling with her sister to Winnipeg from her small Manitoba town to find a backroom abortionist. In the mid-1980s, my mother made a point of giving flowers to the revered Canadian doctor Henry Morgenthaler who along with the women’s movement helped change Canadian attitudes and laws.

Abortion should be a decision made by the woman who is pregnant. And while one of the Supreme Court judges suggested adoption was the way to resolve unwanted pregnancies, as an adoptive mother, I know how traumatic giving up and child or being adopted can be. Bearing a child to term and giving her up is no solution to an abortion ban.

While Canadian politics are different than the hideous Republican nightmare, I’m under no illusion that the impulse behind the federal Conservatives and the Albertan United Conservative Party is orchestrated by the same black & white commitment to an ancient Christian woman-hating homophobic doctrine that aligns with contemporary White Supremacy.

It is too easy for me to get depressed by the news of the world. Warmongering and hatred and regression appear to be winning out these days. However I found a very hopeful note in The Janes, a powerful documentary film about a small group of Chicago feminist women who between 1968 and 1973 facilitated 11,000 illegal abortions at an average cost of $50. After abortion was legalized in New York and wealthier women could travel there, the Chicago-area women they served were mainly poor and Women of Colour. Several of these courageous young activists were arrested in May of 1972. By that time, they had learned how to perform the abortions themselves after, first, a doctor, and later, a man trained by the doctor, moved on. One of their founders Heather Booth is interviewed here and her spirit is inspirational:

I think the way not to be dispirited and not to be depressed and not to be pessimistic is to take action. That when you feel powerless, when you feel woe is me, other than complaining or ignoring that the system is still there, just take action with a plan that’s thoughtful. I started a training center called Midwest Academy in 1973 that trains organizers. All of us can do something as an individual, but you can do even more if you’re in an organization. At a fairly young age, I decided I wanted to do this with my life and the one thing I’d say about that is I find this work is filled with joy. I’ve done other things. I’ve never had as much joy, a sense of love, or accomplishment as I’ve had in working to change the future and seeing how what we do improves people’s lives. How we give people a sense of their own voice, of their own power. And how if we stick with it we can change the relations of power and hold those in power accountable.

A tonic for despair: Finding home for me in the summer is rooting around in my garden, a restorative place and the subject of my next post.

A writerly subject. Lover of ideas, politics, social justice, and yoga. Schooled during second-wave feminism. Enlivened by my splendid daughter’s insights and energy. Retired after 32+ years as university professor into the creative splendour of time. View all posts by janice williamson