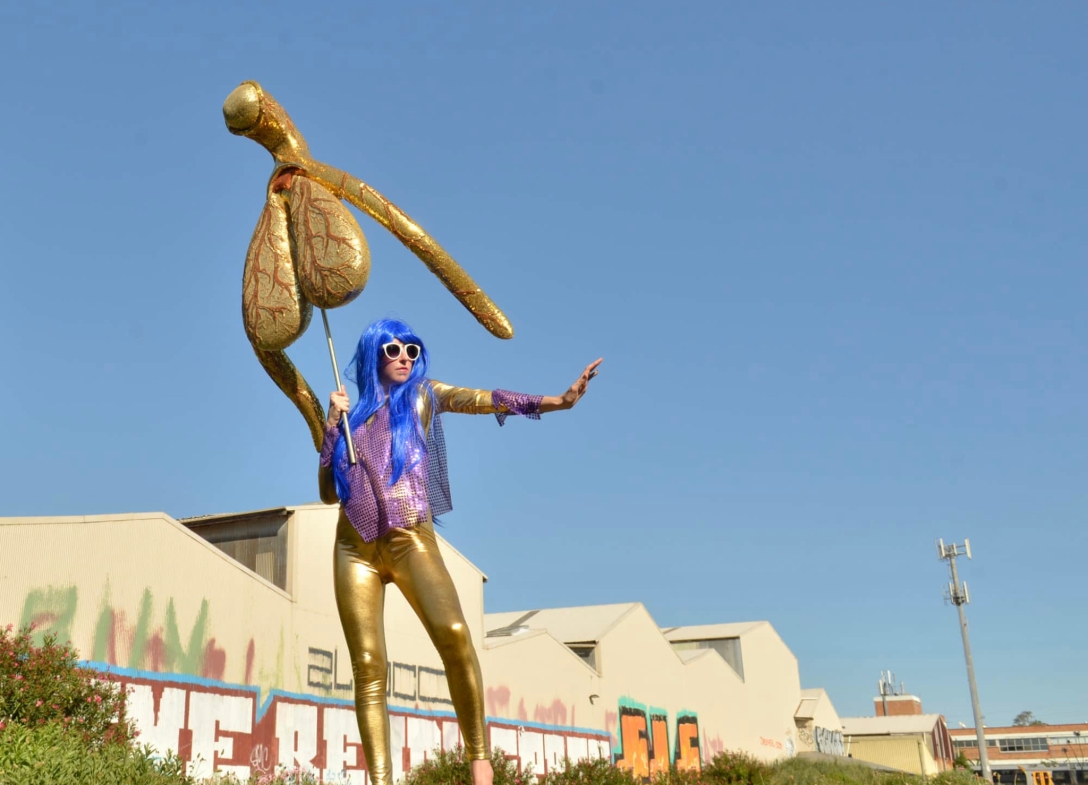 Editorial note: I forgot to post this journal entry in November and just found it in my drafts. I’m posting it now January 8, 2021. After the recent insurrection attack on the Washington Capitol Building, the commentary about U.S. politics resounds. The attack was no surprise.

As I write this a journalist looking frightened reports live that she is leaving the vote counting building at about 10p in Maracopa County, Phoenix, Arizona. Outside hundreds of Trump supporters chanting and sporting flags and long guns – “Arizona is an open carry state,” the journalist reports. She wonders how the public servants counting ballots will get home since the protestors are mulling around their cars in the parking lot. So much of what happens during this election reminds us the U.S. has descended into events that rival failed states with authoritarian regimes.

Happily tonight the New York Times published a graphic explaining how on the evening of Wednesday November 4, there is a proliferation of 27 routes to victory for Biden while a limited number of avenues, only ‘4 ways to win,” for Trump to remain in the White House. And I could not help but notice a visual correlation between the design of the NYT’s “routes” to the White House and the contemporary revolutionary representation of the female clitoris in all its multi-dimensional glory.

A news article identifies the gap between Biden and Trump voters that split along identity political lines:

“The candidates’ supporters fell into familiar coalitions, with only a few groups showing significant numbers of swing voters. The divisions reflected a persistent polarization that appeared to be driven in part by voters’ strong feelings about the provocative president. About two-thirds of all voters said their decision was about Trump — either for or against.

Biden amassed a sizable and diverse coalition of young, women, college-educated, urban and Black voters, groups that powered his party’s 2018 midterm victories. Some 38% of his support came from voters of color.

Trump, meanwhile, marshaled his overwhelmingly white and rural supporters to turn out voters in the places that anchored his victory four years ago. He held on to 62% of white voters without a college degree, despite Biden’s hopes of peeling off large numbers of them. And in some competitive states, like Nevada and Florida, Trump ate away at Biden’s support among Latinos.”

And the election was a milestone in LGBTQ politics – for the first time a trans person was elected to the Senate. And queer candidates won across the country, both Democrat and Republican.

Trump is threatening to “claw it back” in Arizona – to reverse the direction of vote-counting that is looking like a win for Biden at 50.7% versus 47.9% at 8:21 Wed night. The CNN journalist methodically points out that “clawing” isn’t a term that is relevant when civil servants are counting votes.

Trump is “freaking out” about Georgia. The CNN journalist apologizes for speaking about Trump “as though he is a human being” – he behaved so outrageously in his speech last night when he advocated stopping counted votes because with mail-in pro-Biden votes adding to the count, he began to see how he was losing the races in a number of states. He is threatening lawsuits here and there. But the point is that he is behaving like this because “he’s stressing out. That’s all,” says the CNN reporter.

Georgia is narrowing with 30,000 separating the two candidates down from several million surplus for Trump last night. And Arizona is looking like a Biden win with increasing numbers of ballots being counted in areas where Biden dominates. Nevada is also looking good. Pennsylvania is still very confusing to me. The New York Times publishes an image of how the two candidates can win and I can’t help but notice that it looks something like the deep curvaceous anatomical dimensions of the clitoris – a sign perhaps that more women than men voted for Biden 😉

With 70 million votes, Joe Biden is projected to have gathered more votes than any American president ever. But the process is so awful with Trump orchestrating discord and conspiracy and COVID raging, I don’t want to ever go to the U.S. again. – though those blue states that came out against Trump are tempting.

It is such a tragedy that is happening. There have been many low points in American history (as there have been in Canada) but this precipitous decline into almost half the population affirming tyranny is horrible to watch. My hearts go out to Americans who are as horrified as I am at the courting of white supremacy, misogyny, etc that plagues so much of the U.S.

I worry that, here in Alberta, the right will continue to use Trumpism as tip sheet about possible ploys. I would see the UCP and Trumpists as reversible but the conspiracy plots that are informing Trump supporters are so out of this world and outrageous, I can’t attribute the imaginative act to Kenney. Though he tolerates and encourages outliers and magical thinking.